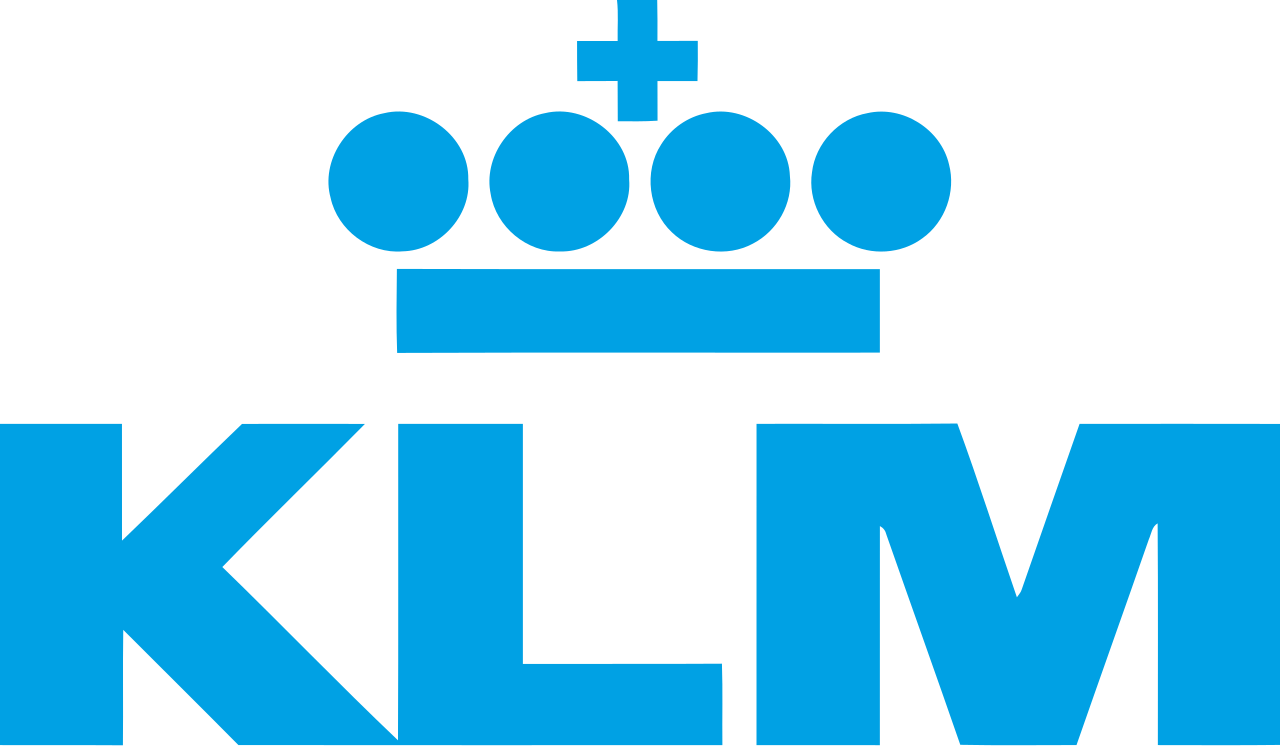 Obliged by agreement with Schiphol Group to move their mail and small parcels sorting to a smaller space, KLM Cargo opted to automate the processes and reorganize their business unit while they were at it.

LINKIT expert and project manager Davor Rai?'s approach was instrumental in getting a minimum viable product (MVP) live on time and below budget for a very challenging, complex project for a major player.

KLM Cargo is a division of KLM, one of the oldest airlines in the world and currently part of the Air France-KLM group.

On Schiphol Airport, KLM's main hub, a building used by KLM Cargo for manually sorting mail and small parcels had to be partially demolished to make way for a new pier in 2017.

To fit the same sorting processes into a smaller space, a reorganization and automation effort were needed. Both mail & small parcels pieces were fed into a single and a brand new automatic sorter installation with customized software was installed.

This meant integrating and aligning systems and processes for a new business unit into the existing and complicated landscape of Air France-KLM systems. These included the global mail handling system and warehouse management system (WMS), in shared use by several business units.

A cross-functional team was put together and started integrating everything, system by system, in collaboration with KLM Cargo. Of the 4 systems to be integrated, 2 were new. Initial specifications were functional and the first commissioning was for the mail sorting part only. That went well.

Things got tricky when the team got to the small parcels part. The WMS contained complex end-to-end processes and hidden legacy dependencies. Another problem was that not everything was documented, so they had to work with KLM Cargo operational staff to fill in the blanks.

Redesigning the processes had an impact on several systems, requiring frequent changes in the service-oriented architecture (SOA) repository. To reduce impact on a running production process, an efficient release framework for continuous updates was set up.

In the end, the team managed to implement and integrate these 2 systems within the scope of the minimum viable product (MVP) and below the IT project budget. The team is currently working on the next stages of the project that will finish in a few months.

The operational organization was simplified while the new installation automated the mail and small parcel sorting, so a lot more gets done in less time with fewer people in a smaller space.

This automation effort makes for a significant increase in efficiency due to lower costs and longer operational hours. Another significant benefit is the increase in customer satisfaction due to faster delivery within service-level agreements.

When the final stages of the project will be completed in a few months, KLM Cargo's new business unit can run a tight ship with granular insight and full control over their processes and cargo. In the end this means KLM Cargo was able to give back part of their space to the Schiphol Group ánd made significant gains in terms of operational efficiency, better internal collaboration and customer satisfaction at the same time.

How the LINKIT experts helped

Project manager Davor Rai? was one of the LINKIT experts involved in this very complex project with 7 different teams in total. The teams worked with a hybrid waterfall/agile method.

Davor's combined role was project manager and release engineer. The main challenge was having 5 delivery teams, all working with different frameworks, delivering into a single synchronized cadence of product increments. The IT solution team consisted of an integration team, responsible for integrating 5 application development / product teams. 3 of those where internal to KLM while the other 2 were external.

Davor's integration and own development team, 15 people strong, consisted of a variety of roles including architects, analysts, testers, scrum masters and software engineers. He loved the challenge of creating an effective cross-functional team that managed to reach the goals together with the KLM Cargo team.

This included dealing with a few skeletons in the digital closets, reducing team complexity by flattening the structure but also contributing to effective communication, bringing several teams together, implementing an integrated approach and marrying agile and waterfall.

While the entire project isn't finished yet, Davor, his team and all the other teams can already look back at a successful project outcome.